Cholesteatoma is an abnormal benign cyst that can form in the middle ear. There are several theories as to why it may develop but the most widely accepted is that there is an under-ventilation of the middle ear cleft possibly from Eustachian tube narrowing resulting in an in-drawing of the eardrum. The in-drawing or retraction sucks in a segment of the eardrum, often in the uppermost aspect (attic region) which is the thinnest and flimsiest part of the drum. The retracted area becomes a cave and then the entrance to the cave is walled off to become a cyst in the middle ear. There, therefore is a cyst of eardrum in the middle ear. This then behaves in an aggressive way and has the ability of destroying bone and tissue in the middle ear resulting in recurrent ear infections, abscesses, perorations, hearing loss, tinnitus, vertigo and nerve damage. The facial nerve can be damaged by the disease as it passes through the middle ear resulting in a weakness of one side of the face. Cholesteatoma can also cause infections to travel up to the brain resulting in serious complications such as meningitis, brain abscesses and cerebrospinal fluid leaks.

It is important to diagnose this problem as early as possible to minimise the above consequences. I have considerable experience in diagnosing this condition and use a variety of investigations to enable this. These include MRI scanning, CT scanning, audiology and micro-inspection of the ear following micro-suction. 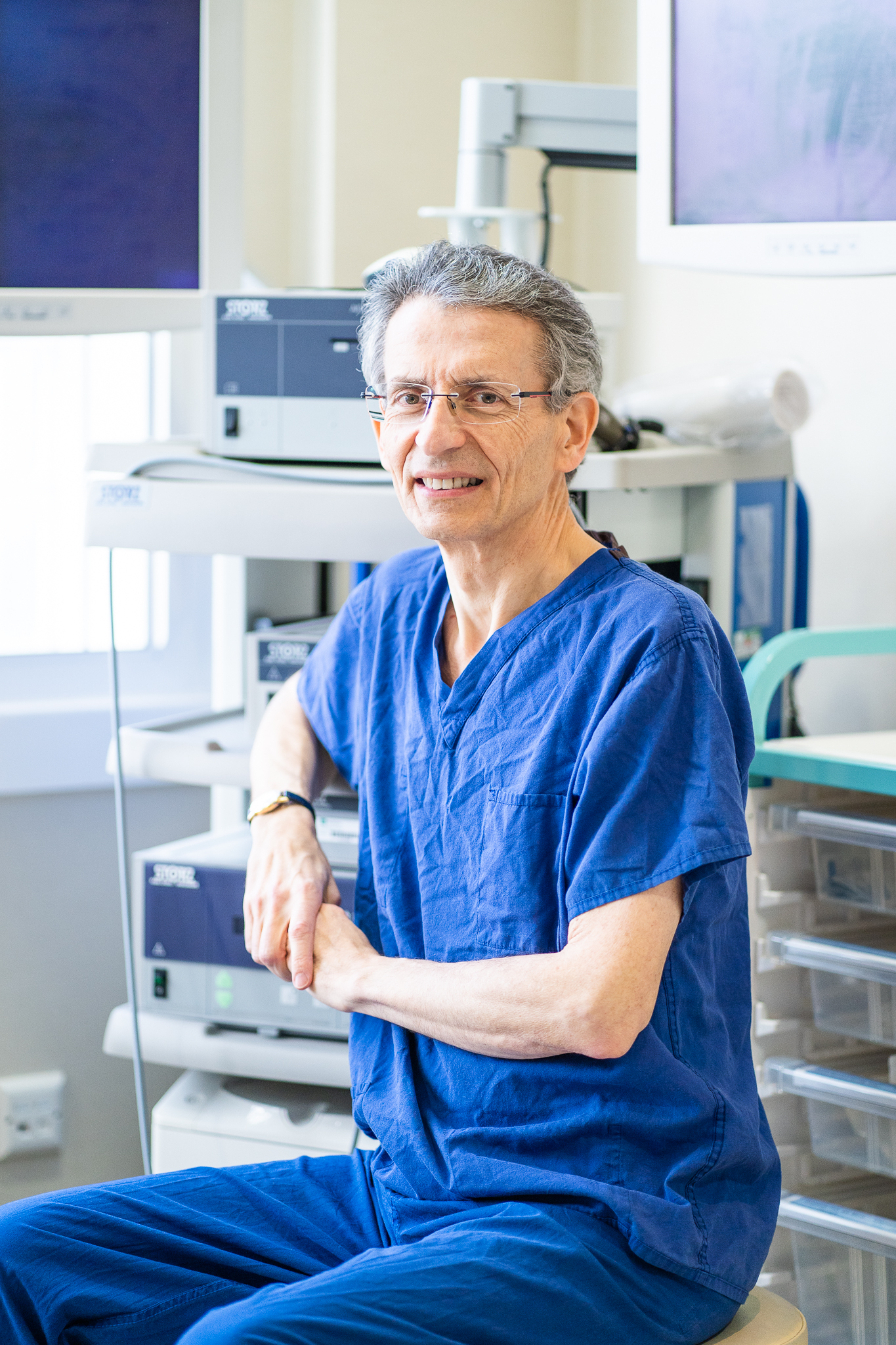