The tonsils are two glands situated, in the throat, either side of the back of the tongue. They are composed of lymphoid tissue, which is a defence tissue of the body. In health they provide a degree of immunity to incoming bacteria and germs, but when diseased they harbour infection and become frequently enlarged, inflamed and infected. Research has shown that removal of the tonsils will not reduce the body’s immunity. In fact, certain studies have shown a possibly increased immunity in individuals, following surgery. In these individuals it was thought that the chronic infection contributed to a reduced immune level of the body. In children tonsillectomy maybe performed for tonsillar enlargement contributing to breathing difficulties, particularly during sleep (obstructive sleep apnoea). This is often necessary in conjunction with removal of enlarged Adenoids (Adenoidectomy).

The patient should be free from colds, tonsillitis, sore throat or any other forms of infection for approximately 10 days prior to the surgery. Should the patient develop any of the preceding problems it is important to contact my secretary to ask for advice.

Tonsillectomy is the operation to remove the tonsils. It is performed under general anaesthetic. The operation can take between 20 and 40 minutes and is a very safe procedure. The patient will experience some pain following the surgery, but this can be kept to a minimum through the regular use of pain killers, especially if taken immediately before meals, and early and adequate chewing and eating. I recommend chewing gum as a useful method of reducing pain and encouraging eating in the post-operative period. The operation is often performed as a day case. However sometimes the patients will need to remain in hospital for one night after the operation. Following surgery, it will be necessary to remain off work or school for two weeks following the date of the operation.

During the first week or ten days after the operation, there is a rare possibility of bleeding occurring from the tonsil bed. If this should occur, the patient should immediately be taken to the nearest Accident and Emergency department. 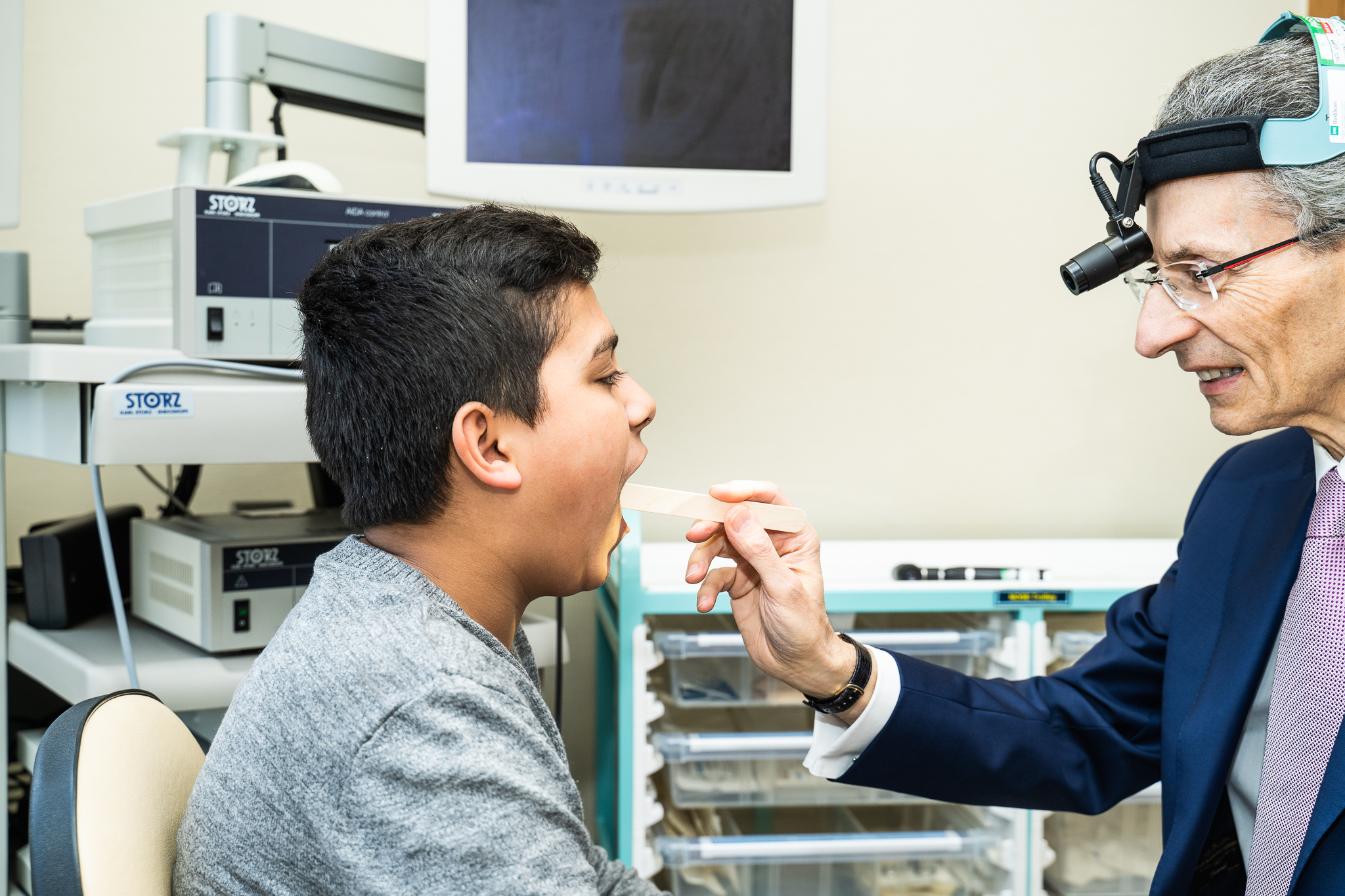